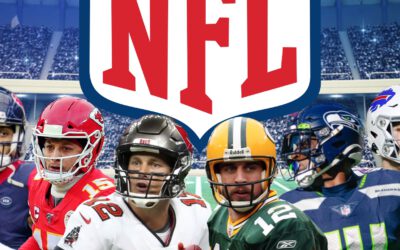 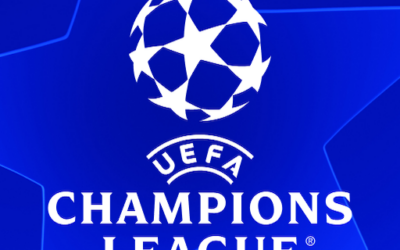 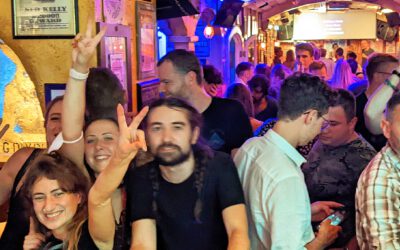 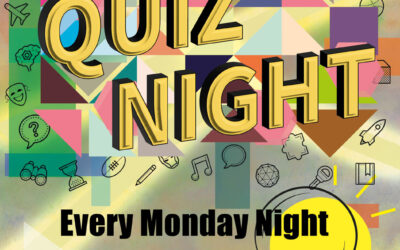 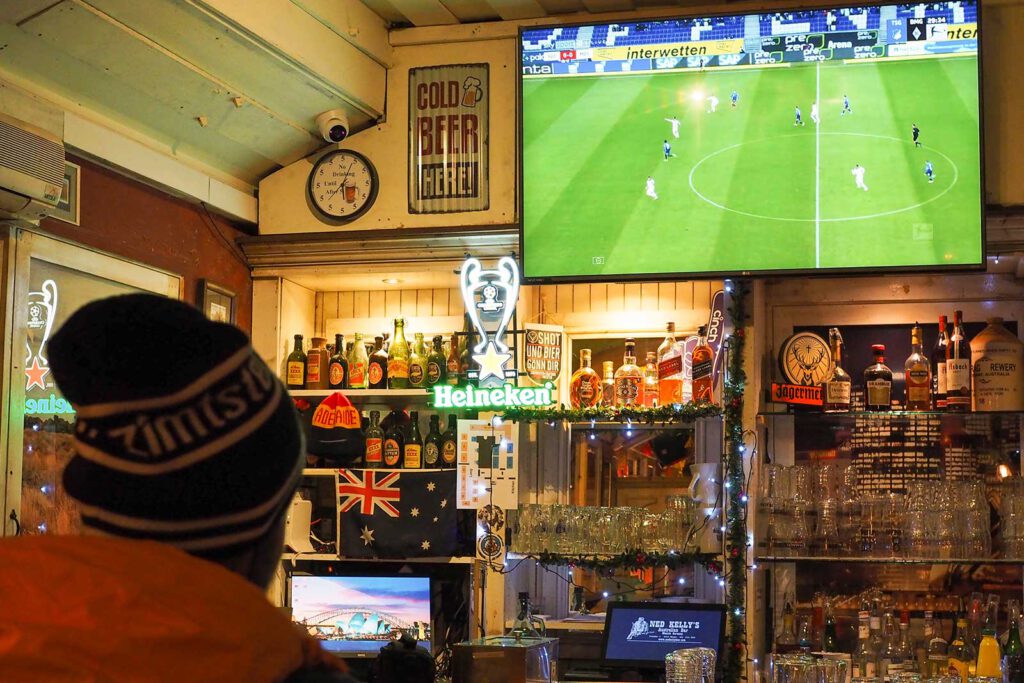 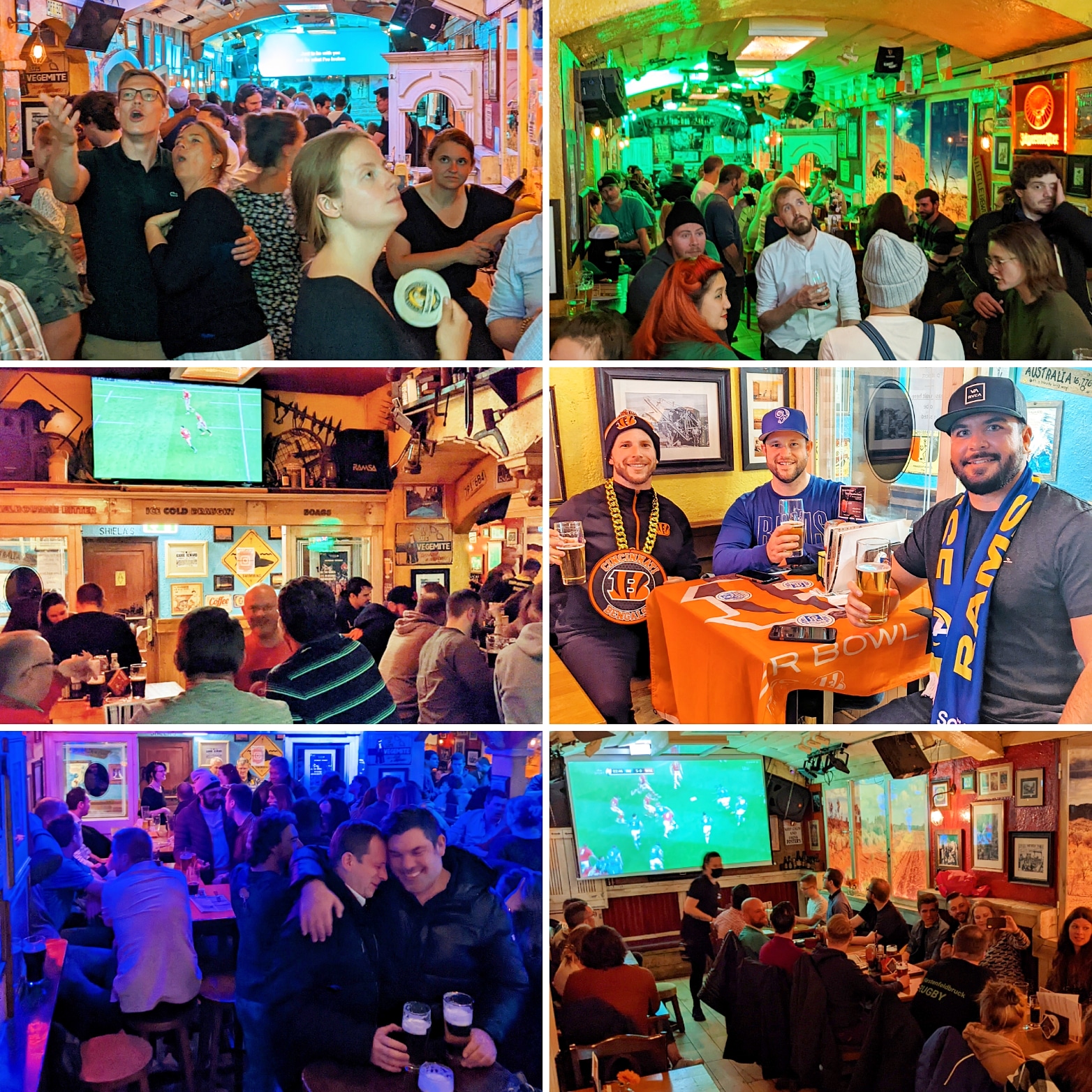 Ned Kelly’s is not only Munich’s only Australian Bar but one named after an Irish-Australian infamous folk hero, Ned Kelly (1855-1880). Even today he is remembered as the legendary Bushranger who wore an Iron suit when he fought off the Police at Glenrowan. His daring and notoriety made him an iconic figure in Australian history, folklore, literature, art and film.

Ned Kelly’s Munich offers a full kitchen with delicious Starters, Mains and Desserts. Anything from Fish & Chips to Beef Stew or even our famous Aussie Burger, customers are sure find a tasty Meal.

Ned Kelly’s Munich is known as one of Munich´s premier Sports Bars. Ned Kelly’s shows loads of Live Sport whether it be Aussie Rules, NFL, Premiership football, Rugby, or Champions League. You name it we show it! With our prestige selection of International Beers like Augustiner, Fosters, O’Hara’s Pale Ale, Guinness and Kilkenny, we’re sure we can cater for your every need.

Join us & catch all the action as Europe's best te

Join us in Ned Kelly's as we celebrate Australia D

NFL Game Day Wk 18 . As we enter the last regulati

Come feel the winter warmth of Apple Pie! All Dece

So that happened... 🎃 Happy Halloween Everyone,

Ned Kelly's is your home for the midweek double he

We use cookies on our website to give you the most relevant experience by remembering your preferences and repeat visits. By clicking “Accept All”, you consent to the use of ALL the cookies. However, you may visit "Cookie Settings" to provide a controlled consent.
Cookie SettingsAccept All
Manage consent

This website uses cookies to improve your experience while you navigate through the website. Out of these, the cookies that are categorized as necessary are stored on your browser as they are essential for the working of basic functionalities of the website. We also use third-party cookies that help us analyze and understand how you use this website. These cookies will be stored in your browser only with your consent. You also have the option to opt-out of these cookies. But opting out of some of these cookies may affect your browsing experience.
SPEICHERN & AKZEPTIEREN